According to GoodReads I read 17 books this year. Here are some I really liked. 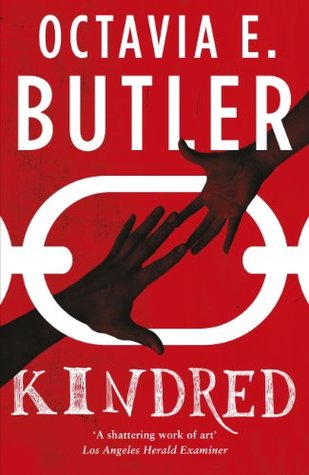 Kindred is classified as sci-fi, but that doesn’t do it justice really. It’s more of a sci-fi conceit (time-shifting) to allow Butler to immerse the reader in the world of 1815 on a plantation with slaves. The protagonist is black and the abrupt time shift lands her in palpable danger. The relationships between characters was always nuanced and interesting and the tension was high throughout - tension from real danger. I especially appreciated the subtle way Butler weaved in historical names and events into the narrative. I will definitely be reading more of Octavia Butler’s books. 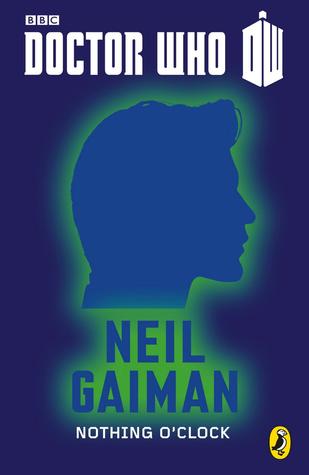 Nothing O'Clock by Neil Gaiman

Part of a series of short stories, one for each Doctor, released on the 50th anniversary of Doctor Who. This was an undemanding entertaining read and I intend to read more of them. 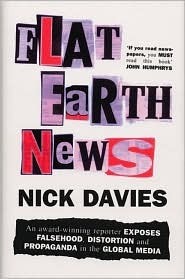 We all know the media are dreadful, but just how dreadful and why? This book attempts to shine some light on the shady world of British media (although for the most part the same problems exist elsewhere). It is somewhat unscrupulous in aiming its critical eye at broadsheet and tabloid alike and generally castigates broadsheets for pumping out unchecked nonsense because we expect them to be a cut above the tabloids (spoiler: they’re not). Shocking, sickening, depressing 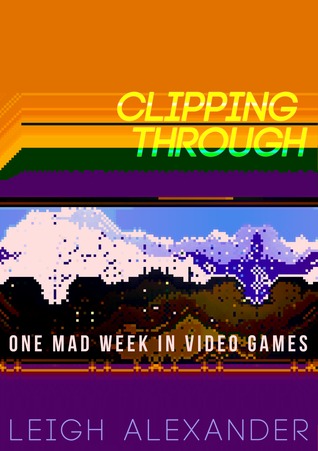 Clipping Through by Leigh Alexander

This book by my favourite games journalist - Leigh Alexander - takes you into the surreal world of games journalism itself. Part stream of consciousness and part short biography this is a world most of us have no idea about. It kept me entertained on a few train commutes. You can and should buy it here 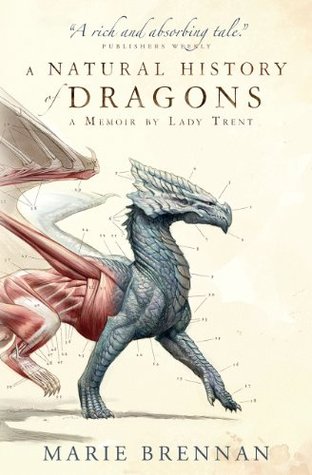 A Natural History of Dragons by Marie Brennan

The first part of a series of books about the main character - Lady Trent. A cross between Pride and Prejudice and Reign of Fire, sort of. Thoroughly entertaining and I shall be reading the rest of the series. 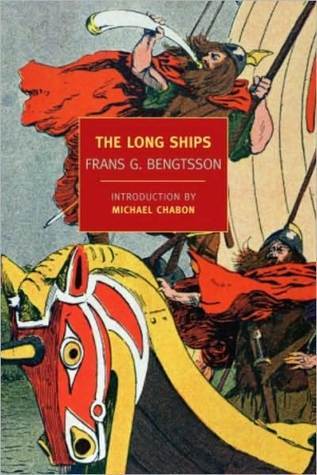 The Long ships by Frans Bengtsson

This Swedish classic about Vikings in the 10th century in Denmark was a surprisingly good read. The humour was super dry and for some considerable time it passed me by. My main criticism of it is that it’s rather overly long and the novelty of the sarcasm wore out well before the end for me. 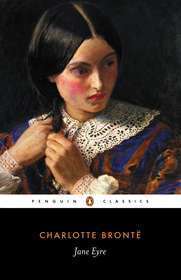 Quite simply a must read. I particularly enjoyed cross-referencing with King Lear and the various other literary works Brontë weaves in. 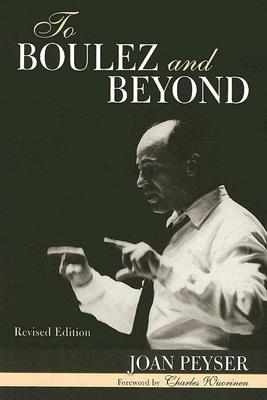 To Boulez and Beyond by Joan Peyser

The first half of this book is a biography of composers from Debussy to Boulez, roughly speaking. Lots of time is spent covering Schoenberg, Berg and Webern as you might expect. The second half of the book is a biography of Boulez himself. I found the combination fascinating since it put the musical trends and works of Boulez in perspective wonderfully. This book lead me to seek out and appreciate a number of compositions which makes it my favourite of the books I read in 2014.